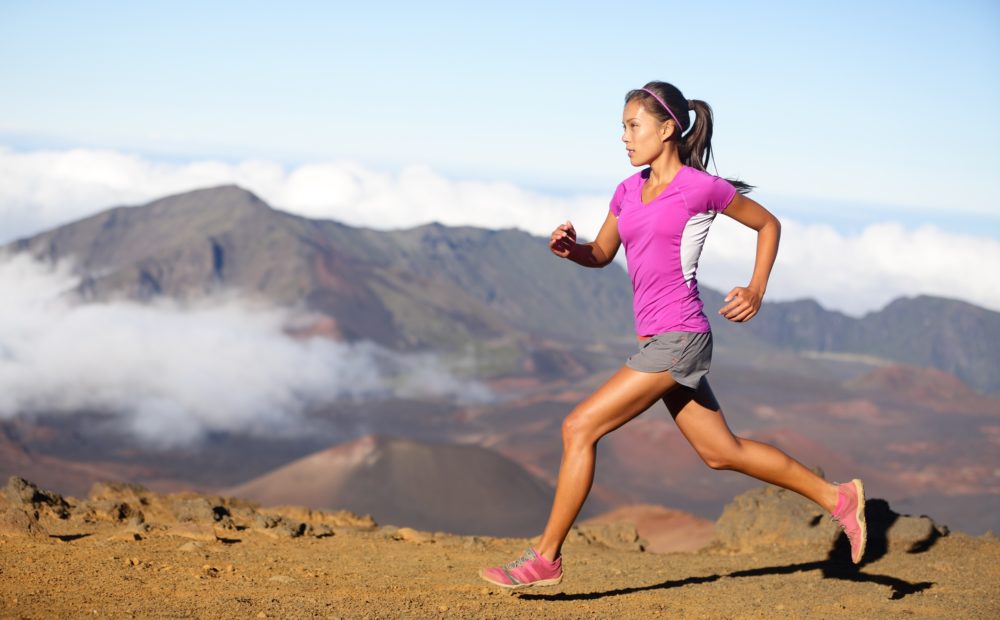 According to a new study, running doesn’t only work wonders for the body, but also remarkably enhances cognitive prowess. 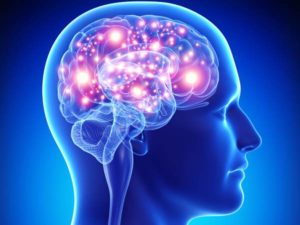 In a recent study published in the Journal of Physiology, London, researchers studying the impact of aerobic exercise on human cognitive function have associated long lasting brain benefits for individuals who incorporate the habit of running into their everyday lives. Running as an exercise activates and even enhances neuron reserves in the human brain which are central to the brain’s capacity to learn, the study confirms. More intriguingly, it reveals that running can multiply these reserves much more expeditiously than any kind of high-intensity resistance training.

Participating researcher Professor Heikki Kainulainen has said that running has positively long-lasting effects on brain structure and function, namely the generation of neurons in the hippocampus, a brain structure important in learning.

Universally, the far-reaching life-enhancing merits of aerobic exercise such as running can scarcely be contested. For instance, a recent study had found that habitual runners were 30 percent less likely to die over the next 15 years compared to non-runners. It also revealed that nearly 45 percent of the former were less likely to experience a fatal event namely a heart attack or stroke.

However, some of the studies have revealed that even a relatively modest amount of exercise is quite rewarding for health. The biggest reduction in mortality has, in fact, been observed in individuals committed to some form of physical activity as opposed to those with no exercise at all. For example, individuals who run up to six miles a week cut their risk of dying from cardiovascular-related causes by almost 60 percent compared with non-runners.

Numerous other studies have concluded that running just five minutes a day can actually reduce the risk of mortality and could enhance an individual’s life-span by as much as three years.