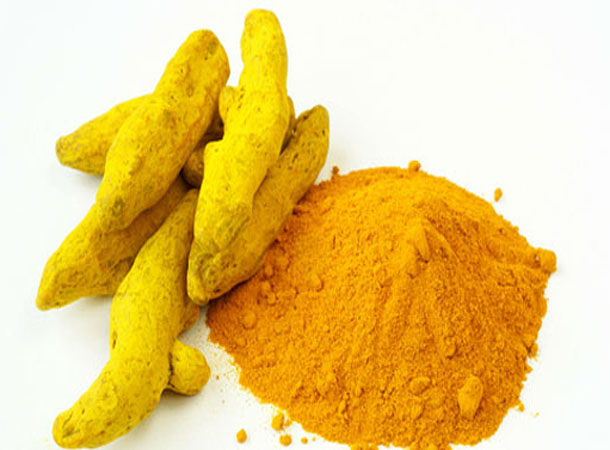 1. Depression
Researchers from the Government Medical College (Bhavnagar, Gujarat, India) published the results of the first study this past April to evaluate curcumin’s ability to manage depression in a controlled setting. Taking 60 volunteers diagnosed with major depressive disorder (MDD) and diving the group to determine how patients treated by curcumin compared against fluoxetine (Prozac) and a combination of the two, it discovered that that the principal curcuminoid in turmeric is not only as effective as Prozac in managing depression, it doesn’t carry with it all the dangerous side effects as anti-depressive drugs do. According to the paper, “This study provides first clinical evidence that cur cumin may be used as an effective and safe modality for treatment in patients with MDD.” (11)

2. Diabetes
Among people with prediabetes, curcumin capsules were found to delay the onset of Type 2 diabetes in a 2012 study. Over nine months, study participants were given either curcumin supplements or placebo capsules. Just over 16 percent of people taking the placebo pill were diagnosed with Type 2 diabetes by the end of the study, while no one taking curcumin was. Again, researchers chalk these results up to the anti-inflammatory and antioxidant powers of the compound.

3. Cancer
Recent studies show turmeric is a powerful adversary to cancer. Curcumin shows a marked ability to inhibit cancer cell growth, boost antioxidant levels and the immune system, and kill cancer cells. It seems to work on improving mitochondrial function at a cellular level, and it improves metabolism. Even against drug-resistant strains of leukemia, curcumin caused cell death of cancer cells.

4. Skin and Aging
Turmeric has many healing properties for skin. It’s a natural anti-inflammatory so it reduces redness or other skin irritations. It’s antibacterial, so it’s great for blemishes, acne and skin balance. Turmeric is wonderful at improving the texture of the skin because it is an exfoliant but also rich in antioxidants. It’s a wonderful natural treatment inside and out!

5. Brain Health and Memory
Aromatic turmerone or ar-turmerone is not as well-studied as curcumin, but it also likely plays a part in the turmeric puzzle. In a recent study, researchers found ar-turmerone promotes repair to stems cells in the brain. The study examined the effects of the compound in rats on a type of stem cell that is also found in adult brains. These stem cells are involved in recovery from neurodegenerative diseases like stroke and Alzheimer’s.