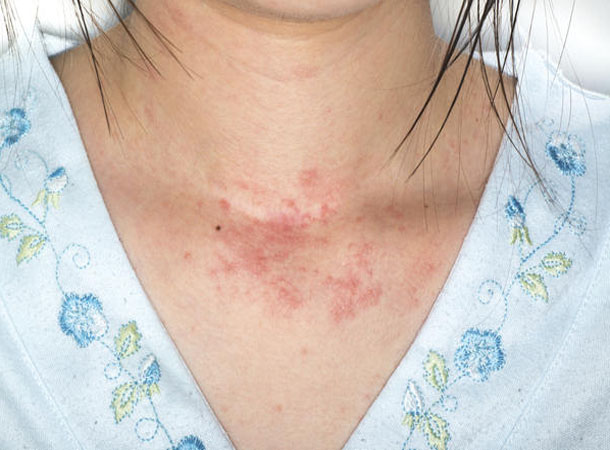 Sarcoidosis is an inflammatory disease condition, a very rare one at that, which is neither contagious nor injurious to one’s health; meaning it will not deprive one’s capability to live a normal life. While there are conventional methods available to treat this condition, the use of natural remedies is more in popularity that effectively helps in better management of this condition. There are two means by which it can be naturally treated, one by using the common natural remedies, and the other by employing more recent improvised methods that claim to provide better and faster results.

1. Goldenseal
Goldenseal is another effective herbal remedy for treating symptoms of sarcoidosis. This herb has been used extensively in the United States for treating a number of health conditions. This herb is a part of the buttercup family, and possesses a bitter taste, while exhibiting cooling activity. For treating health ailments, the root of Goldenseal is utilized mostly.

2. Diet Treatment
Diet plays an important role in treating symptoms of sarcoidosis. Although the exact reason for the occurrence of this condition has not been found out till date, it is believed by many health experts that it occurs due to a weakened immune system; thereby, making it important for you to consume immunity-boosting foods. You should foods that contain antioxidants, as they help in enhancing immunity and deterring the activity of free radicals.

3. Garlic
Garlic is an effective home remedy that can be used for treating sarcoidosis. This spice has been used for dealing with numerous medical ailments. Allicin, which is the active ingredient in garlic, is effective in decreasing symptoms of inflammation and pain, making it useful for treating sarcoidosis. However, you should not consume too much garlic as it may cause certain ill effects.

4. Turmeric
As claimed by experts, turmeric is widely known for its anti-inflammatory property and helps in treating various health problems. A part of the ginger group, turmeric has been used both in Ayurveda and in traditional Chinese medicines.

5. Chamomile
A member of the aster family, chamomile is an anti-inflammatory along with having analgesic properties. It is antityretic too, which has an ability to restrain the acid metabolism of the arachidonic chemicals. According to Tilgner, chamomile contains various kinds of anti- inflammatory elements.

6. Ginger And Licorice
Licorice root and the Ginsengs have a steroid like inflammatory action which supports the adrenaline glands thus giving good results in treating sarcoidosis. Ginger in particular is known for curbing inflammation and can be consumed in your everyday diet.